Let them Entertain you 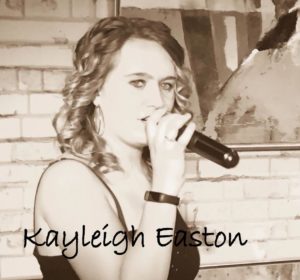 The acts are confirmed for The Party in The Plaza after the Walk for Life on Saturday May 5th.

The evening starts at 7.45 with 19-year-old singer songwriter Kayleigh Easton who sing songs from the 50s to present day, covering Connie Francis to Shania Twain, Elvis Presley and Bruno Mars!

Kayleigh is followed by one of the area’s best-known entertainers, Danny, solo guitarist and vocals.  Later Danny is joined by up and coming new singer and ukulele player 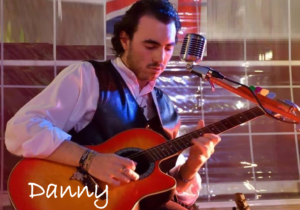 They are followed by Roadrunner, Matt Black and Les G, who will play all your favourite Rock “n” Roll, Country and Pop to the end of the night at 11pm.

Food and drink will be on sale. For the full timetable go to  http://walk4lifearboleas.com/the-team/ 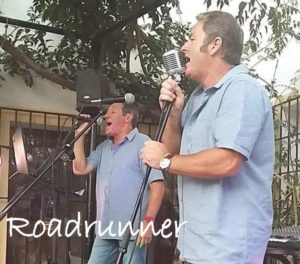 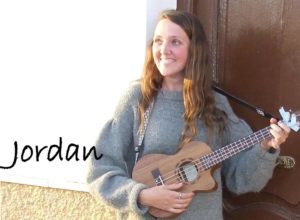 Richard Bond Walks for Walk for Life and Feelgood FM